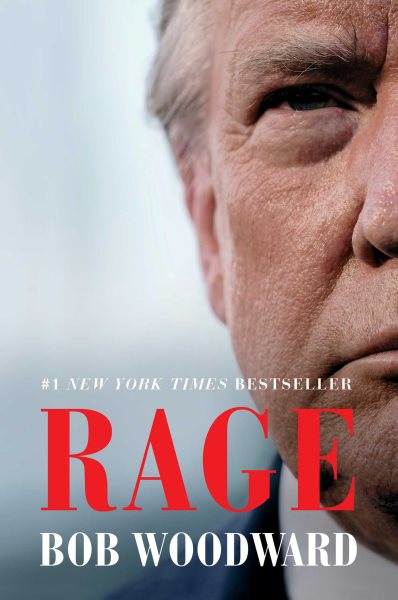 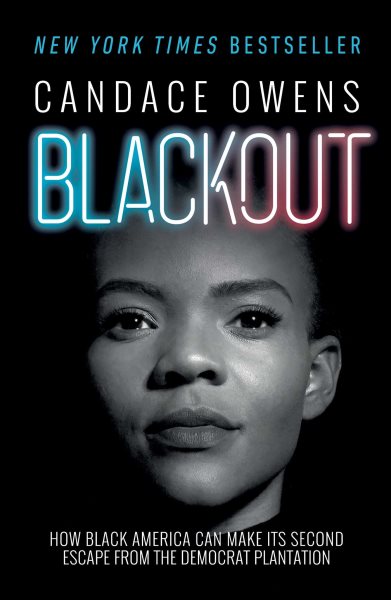 Blackout: How Black America Can Make Its Second Escape from the Democrat Plantation by Candace Owens – Political activist and social media star Candace Owens explains all the reasons how the Democratic Party policies hurt, rather than help, the African American community, and why she and many others are turning right. 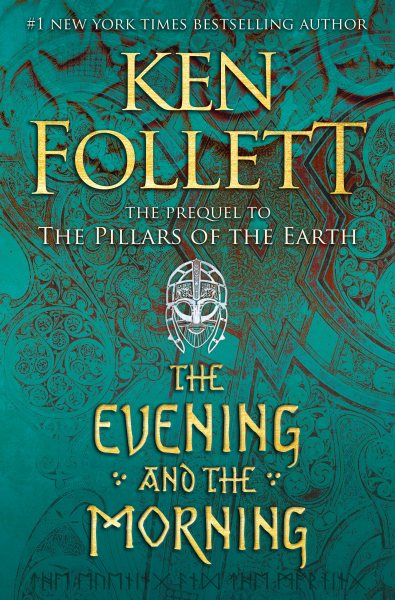 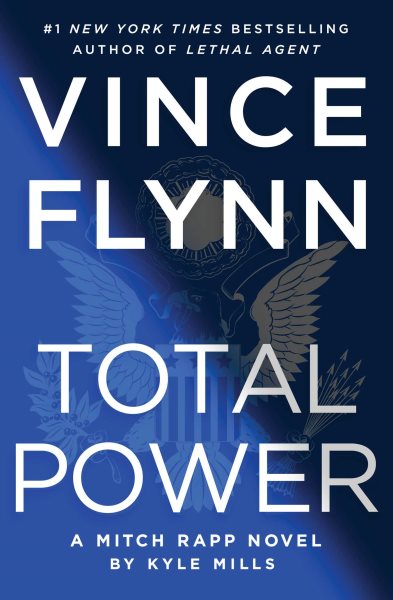 The Evening and the Morning by Ken Follett – A prequel to the best-selling The Pillars of the Earth follows the experiences of a young boat-builder, a scholarly monk and a Norman noblewoman against a backdrop of the Viking attacks at the end of the 10th century in England.

Total Power by Vince Flynn & Kyle Mills – When an ISIS plot devastates America’s power grid, Mitch Rapp and his CIA team race to find the responsible cyber-terrorists to prevent the nation from succumbing to total collapse. By the best-selling author of Red War. 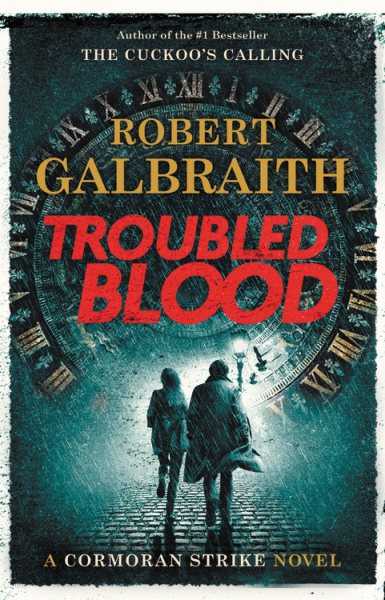 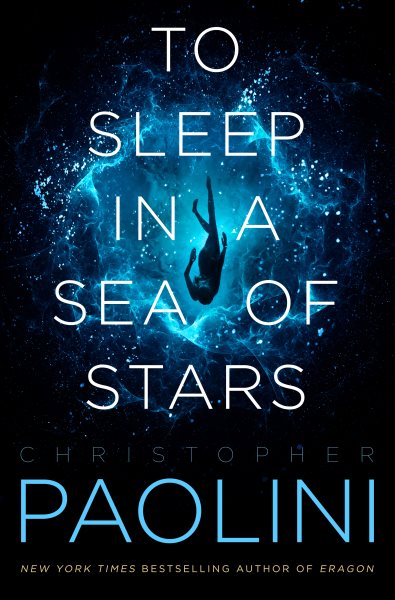 Troubled Blood by Robert Galbraith – Written pseudonymously by the acclaimed author of the Harry Potter novels, a latest entry in the best-selling series that began with The Cuckoo’s Calling continues the high-stakes adventures of Cormoran Strike and his partner, Robin Ellacott.

To Sleep in a Sea of Stars by Christopher Paolini – A space voyager living her dream of exploring new worlds lands on a distant planet ripe for colonization before her discovery of a mysterious relic transforms her life and threatens the entire human race. 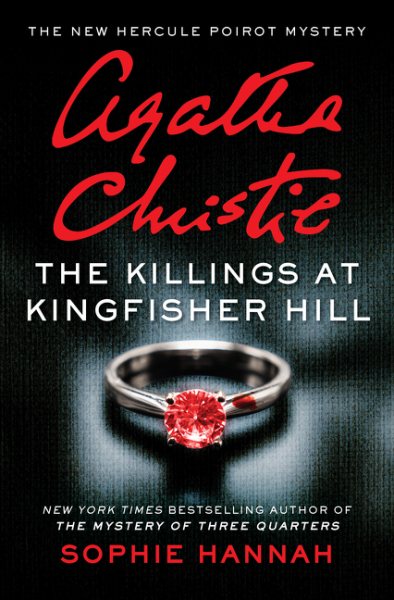 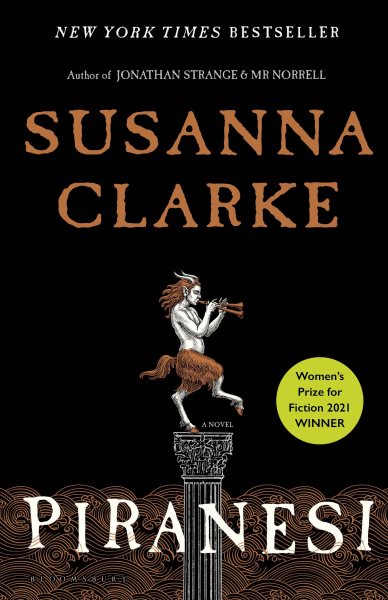 The Killings at Kingfisher Hill by Sophie Hannah – Hired to discretely investigate murder allegations against a wealthy client’s wife, Hercule Poirot swaps seats with a nervous train passenger before a second killing is complicated by a series of impossible confessions.

Piranesi by Susanna Clarke – Living in a labyrinthine house of endless corridors, flooded staircases and thousands of statues, Piranesi assists the dreamlike dwelling’s only other resident throughout a mysterious research project before evidence emerges of an astonishing alternate world. 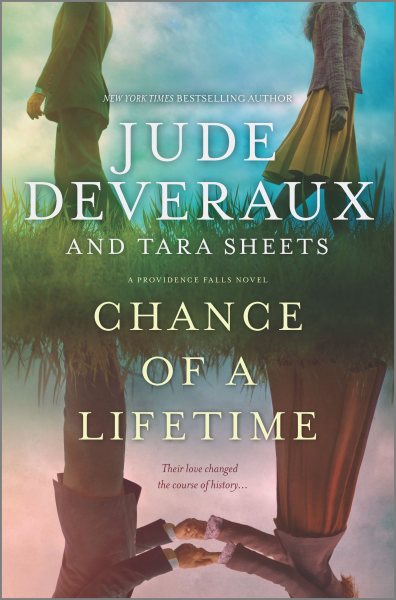 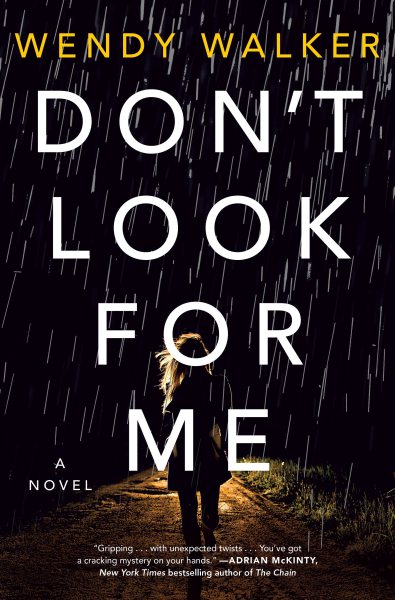 Chance of a Lifetime by Jude Deveraux & Tara Sheets – A series debut by the distinguished author of For All Time and the award-winning author of Don’t Call Me Cupcake finds a 19th-century thief atoning for misdeeds by convincing the present-day woman he loves to marry another.

Don’t Look for Me by Wendy Walker – The daughter of a woman who allegedly went missing by choice visits the small town where her mother was last seen to investigate unsettling witness accounts. By the author of Emma in the Night. 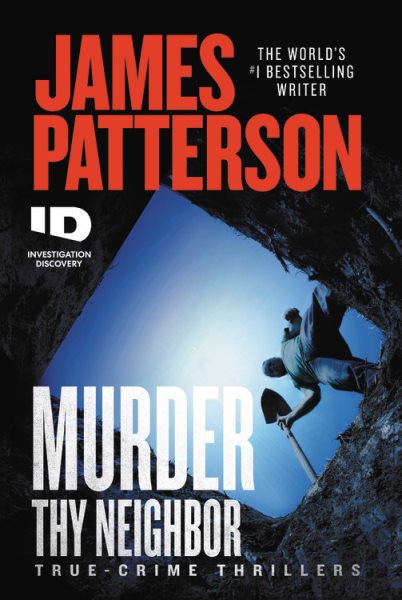 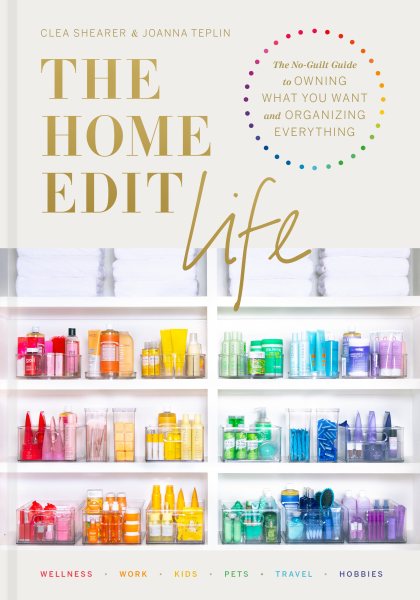 Murder Thy Neighbor by James Patterson with Andrew Bourelle & Max Dilallo – A bind-up of two true-crime thrillers includes Murder Thy Neighbor, depicting a man’s violent retaliation against a local who would protect property values; and Murder IRL, in which an isolated girl’s social-media war upends the target of her misguided affections.

The Home Edit Life: The No-Guilt Guide to Owning What You Want and Organizing Everything by Clea Shearer & Joanna Teplin – The stars of Home Edit outline holistic, tech-friendly approaches to rendering everyday work more productive and fulfilling through organization, offering customizable, guilt-free recommendations for everything from office spaces and holiday storage to luggage and pet supplies. TV tie-in. 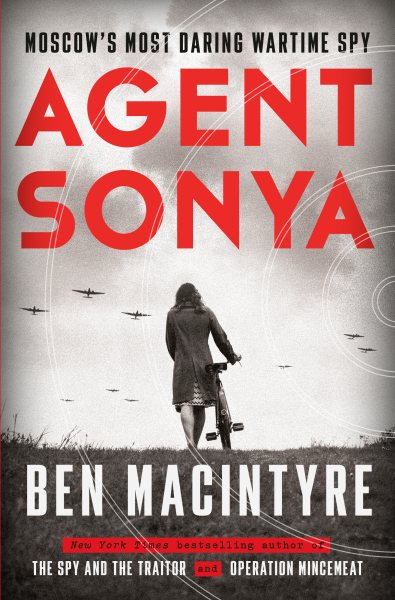 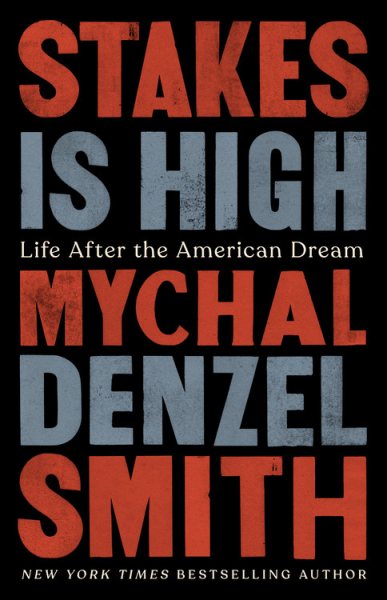 Agent Sonya: Moscow’s Most Daring Wartime Spy by Ben McIntyre – The New York Times best-selling author of The Spy and the Traitor reveals the story of the female spy hidden in plain sight who set the stage for the Cold War—one of the last great intelligence secrets of the 20th century.

Stakes Is High: Life After the American Dream by Mychal Denzel Smith – Exposing the stark contradictions at the heart of American life, the New York Times bestselling author presents this important work in which he holds all of us accountable for looking away from the fissures and casual violence that are ever-present.