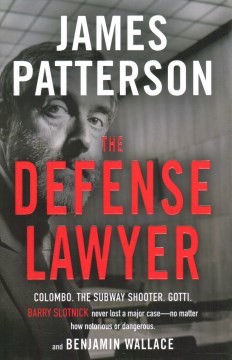 The Defense Lawyer: The Barry Slotnick Story by James Patterson & Benjamin Wallace – Takes readers inside the courtroom to witness defense lawyer and Bronx-native Barry Slotnick, known for his brilliant legal mind, sharp suits and bold courtroom strategies, as he never loses a case for his notorious and dangerous clients. 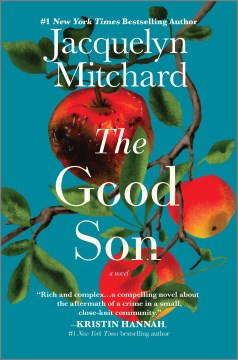 The Good Son by Jacquelyn Mitchard – When her son is released from prison after serving time for the negligent homicide of his girlfriend, Thea is committed to helping him make amends until attempts on their lives are made, leading her to believe that those who are threatening them having something to hide. 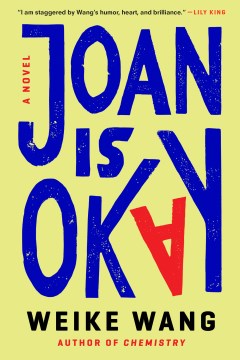 Joan Is Okay by Weike Wang – An ICU physician at a busy NYC hospital, 30-something Joan, a workaholic with little interest in having friends, let alone lovers, is required to take mandatory leave until the day she must return to the city to face a crisis larger than anything she’s encountered before. 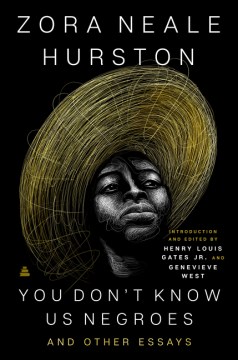 You Don’t Know Us Negroes and Other Essays by Zora Hurston – Spanning more than 35 years of work, this anthology showcases the writings of one of the most acclaimed artists of the Harlem Renaissance, providing a window into her world and time. 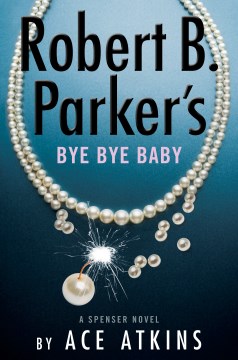 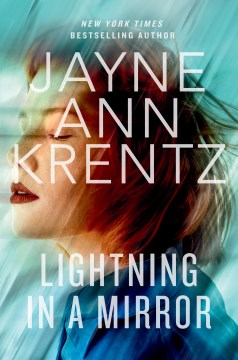 Lightning in a Mirror by Jayne Ann Krentz – When her speed dating experiment leads her to Harlan Rancourt, who—long believed dead—needs her help locating a legendary lab, psychic investigator Olivia LeClair must use her unique gift to get them to the top-secret lab before innocent people die. 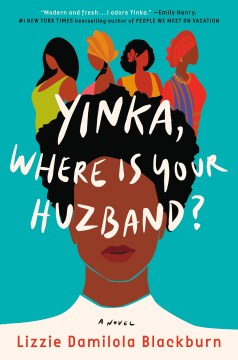 Yinka, Where Is Your Huzband? by Lizzie Damilola Blackburn – A 30-something, Oxford-educated, British Nigerian woman with a high-paying job and good friends, Yinka, whose aunties frequently pray for her delivery from singledom, must find a date for her cousin’s wedding with the help of a spreadsheet and her best friend. 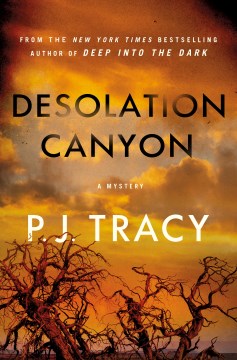 Desolation Canyon by P. J. Tracy – While coping with the loss of her brother, an LAPD detective discovers the body of a successful attorney in Swan Lake at the Hotel Bel-Air bar, leading to a series of shocking revelations about a sinister cabal. 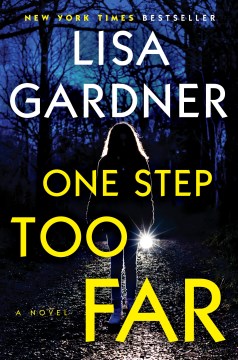 One Step Too Far by Lisa Gardner – Searching for a young man who disappeared without a trace, missing persons expert and recovering alcoholic Frankie Elkin, with her very life on the line, goes up against something very dark to find what she is looking for. 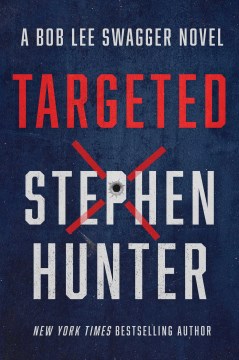 Targeted by Stephen Hunter – When the court in where he is accused of reckless endangerment from his last assignment is attacked by violent operatives, Bobby Lee Swagger must rely on his instincts, shooting skills and the help of a mysterious rogue sniper on the outside, to save the very people who accused him. 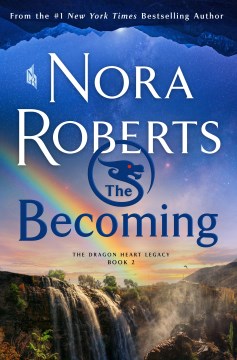 The Becoming by Nora Roberts – Able to walk between the world of man and the world of magick called Talmh, Breen Siobhan Kelly must take the next step on the journey to becoming all that she was born to be when one member of her bloodline, the outcast god Odran, plots to destroy Talamh. 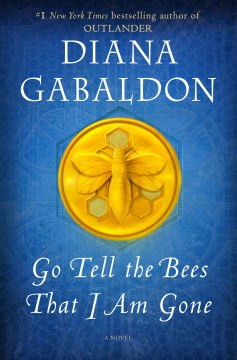 Go Tell the Bees That I Am Gone by Diana Gabaldon – Jamie and Claire reunite after the Jacobite Rising but worry that their grown family, finally together, will be torn apart by the American Revolution in the latest addition of the popular series following Written in My Own Heart’s Blood. 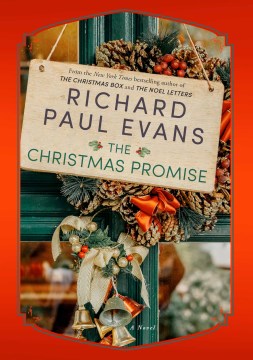 The Christmas Promise by Richard Paul Evans – The #1 New York Times best-selling author of The Noel Collection presents this heartwarming new novel in which love and faith help restore the true magic of Christmas for the people we care for most. 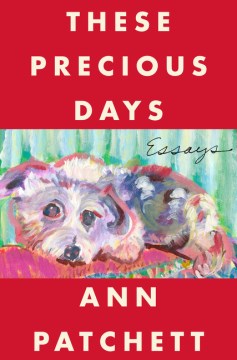 These Precious Days: Essays by Ann Patchett – Turning her writer’s eye on her own experiences, the brilliant author transforms the private into the universal, providing us all a way to look at our own worlds anew, and reminds how fleeting and enigmatic life can be. 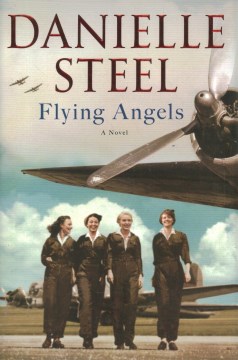 Flying Angels by Danielle Steel – After her brother is wounded in the attack on Pearl Harbor, Audrey and her best friend Lizzie enlist in the army as flight nurses in a new novel from the New York Times best-selling author of over 150 books. 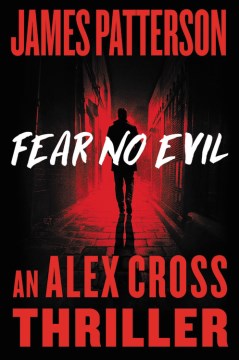 Fear No Evil by James Patterson – When Dr. Alex Cross and Detective John Sampson are attacked by two rival teams of assassins in the rugged Montana wilderness in the latest addition to the popular, long-running series following Deadly Cross.

Harsh Times by Mario Vargas Llosa – Describes the international conspiracies and conflicting interests during the Cold War that led the CIA to assist in perpetrating a coup in Guatemala in 1954 in the new novel from the Nobel Prize in Literature Award-winning author. 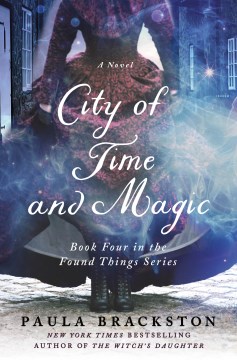 City of Time and Magic by Paula Brackston – Believing that Liam was kidnapped by Lydia Flyte on a mission to Regency England, Xanthe is shocked to discover their involvement with a group of unscrupulous Spinners who sell their time traveling talents to wealthy bidders. 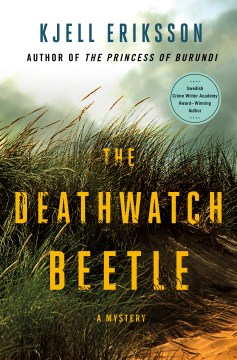 The Deathwatch Beetle by Kjell Eriksson – Even though she is no longer with the police, when Ann Lindell receives a tip that Cecilia Karlsson, who disappeared four years ago from the island of Gräsö in Roslagen, has been seen alive, cannot help getting involved. 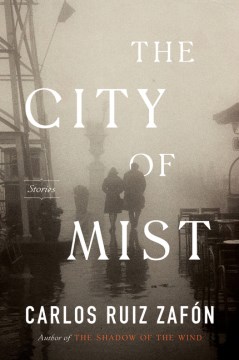 The City of Mist by Carlos Ruiz Zafon – Filled with unforgettable characters, unique situations and a gothic atmosphere reminiscent of his beloved Cemetery of Forgotten Books quartet, this posthumous collection offers imaginative and enchanting stories that sum up the career of this amazing writer.

Discover RRPL’s Shared Shelf. Each week a staff member will share a glimpse into their reading shelf in hopes that you will discover that next great read.

Check out this selection of nonfiction books for your enjoyment coming this spring! 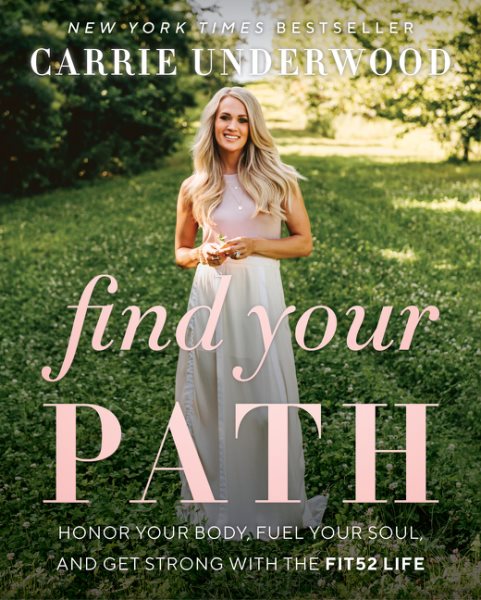 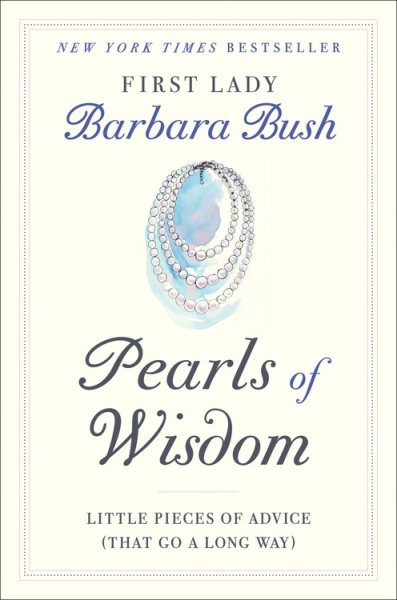 3/03: Find Your Path: Honor Your Body, Fuel Your Soul, and Get Strong With the Fit52 Life by  Carrie Underwood – The Platinum award-winning music artist outlines common-sense approaches to health and fitness that can be incorporated into a busy schedule, sharing personal meal plans, recipes and weekly workout programs for long-term results.

3/03: Pearls of Wisdom: Little Pieces of Advice That Go a Long Way by Barbara Bush – Collects the best advice that First Lady Barbara Bush offered her family, staff and close friends. Full of Barbara Bush’s trademark wit and thoughtfulness, Pearls of Wisdom is a poignant reflection on life, love, family, and the world by one of America’s most iconic and beloved public figures. 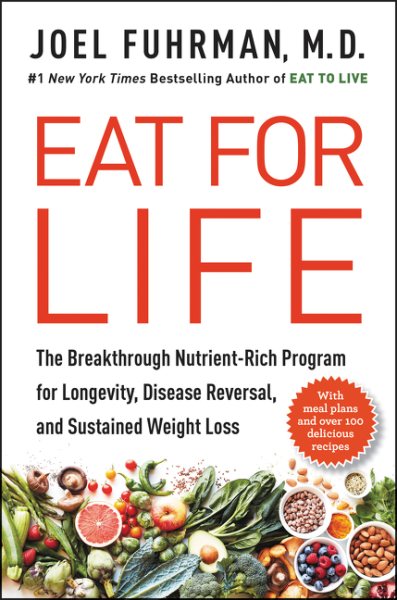 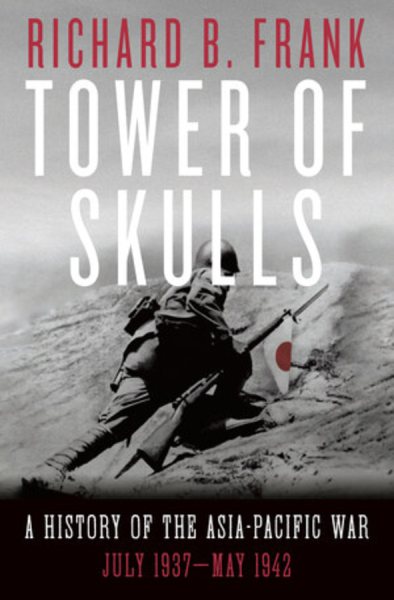 3/03: Eat for Life: The Breakthrough Nutrient-rich Program for Longevity, Disease Reversal, and Sustained Weight Loss by Joel Fuhrman – Add years to your life and life to your years with #1 New York Times bestselling author Dr. Joel Fuhrman no-nonsense, results-driven nutrition plan that will help you look and feel your best inside and out.

3/03: Tower of Skulls: A History of the Asia-Pacific War: July 1937-May 1942 by Richard B. Frank – The Vietnam veteran and award-winning historian draws on rich archival research and recently discovered evidence in a revelatory account of the onset of the Asia-Pacific War. By the author of Guadalcanal. Illustrations. 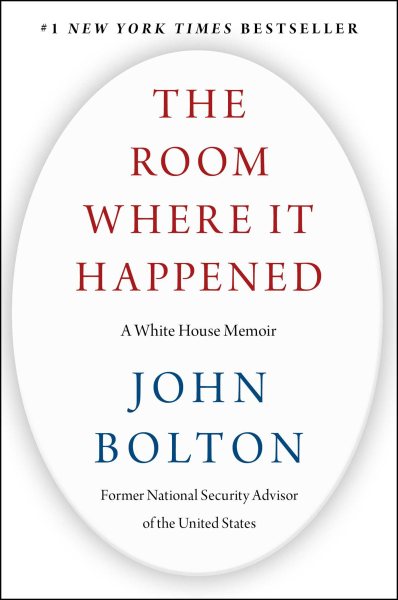 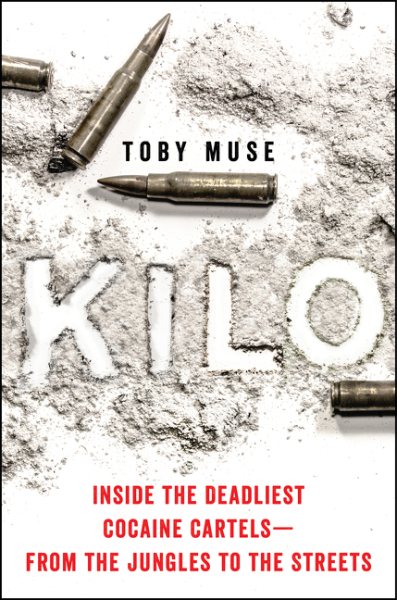 3/17: The Room Where It Happened: A White House Memoir by John Bolton – John Bolton served as National Security Advisor to President Donald Trump for 519 days. A seasoned public servant who had previously worked for Presidents Reagan, Bush #41, and Bush #43, Bolton brought to the administration thirty years of experience in international issues and a reputation for tough, blunt talk. In his memoir, he offers a substantive and factual account of his time in the room where it happened.

3/24: Kilo: Inside the Deadliest Cocaine Cartels—from the Jungles to the Streets by Toby Muse – With unprecedented access to Colombia’s cocaine cartels, a journalist offers a thrilling account of the journey of one kilo of cocaine, from the farmers who produce it to the killers who protect it, to the drug barons and their lovers made fabulously wealthy by it. 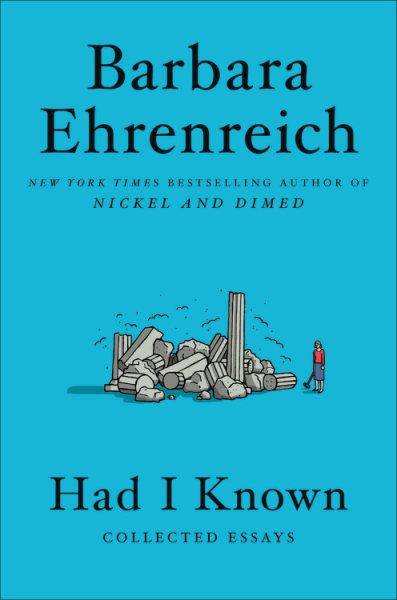 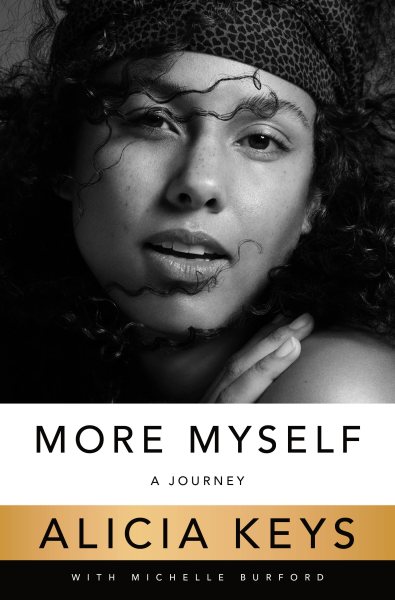 3/24: Had I Known: Collected Essays by Barbara Ehrenreich – A selection of the best-selling writer and political activist’s most provocative signature writings includes her groundbreaking undercover investigations, op-ed pieces, essays and reviews, including the award-winning “Welcome to Cancerland.”

3/31: More Myself: A Journey by Alicia Keys – The 15-time Grammy Award-winning music artist traces her journey from self-censorship to full expression, describing her complicated relationship with her father, the people-pleasing nature that characterized her early career and her struggles with gender expectations.