Hi Everyone!  For our non-fiction roundup for August, we have an interesting crew – a memoir about becoming absolutely obsessed with chess (All the Wrong Moves), and another memoir about what dementia can mean for a father who suffers with it and a daughter who serves as a caregiver for her father (The Last Ocean).  There is a third memoir by Rick Moody, a really interesting novelist, short story writer, memoirist, and musician, who is probably most famous for his breakthrough novel from 1994, The Ice Storm, which was critically acclaimed and came out as a movie, with the same title, in 1997, directed by Ang Lee.

In addition, we have a work by Sister Helen Prejean, a Roman Catholic sister, who has been an influential and vocal advocate for abolishing the death penalty.  She wrote a best-selling book in the 90s called Dead Man Walking, which was later made into a movie with Sean Penn and Susan Sarandon.  Rounding up our roundup is a memoir by Nicci Gerard, who is British and Zimbabwean, and who writes about her father, Tim Fuller, a white Englishman who moved to Africa in the sixties/seventies to fight in the Rhodesian Bush War – a war which led, in the late seventies, to universal suffrage (the right to vote for all citizens, with minor exceptions), and the end of white minority rule in what was then called Rhodesia, now Zimbabwe.  Lastly, we have Inconspicuous Consumption by Tatiana Schlossberg, a book which takes a deep dive into the way our everyday habits – from using smartphones to purchasing clothing, drinking alcohol to using sweeteners in our coffee – habits which we do not give a second thought – do actual, troubling harm to our environment and ecosystem. Patrons who came to our Plastic Purge event in March should be particularly interested in this work. 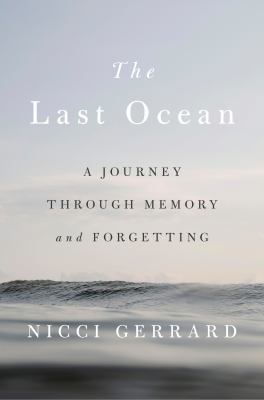 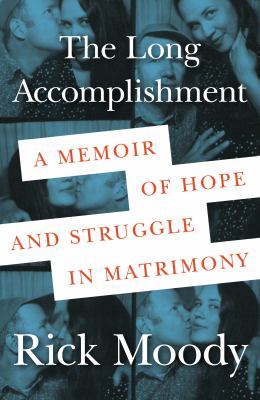 All the Wrong Moves: A Memoir About Chess, Love, and Ruining Everything  – by Sasha Chapin. Doubleday (Penguin Random House). 224 Pages.
An award-winning journalist explores the consequences of obsessive addiction through his experiences as an amateur chess enthusiast, revealing how the game consumed his life, compelling two years of international travels in search of grandmaster challenges.

The Last Ocean: A Journey Through Memory and Forgetting – by Nicci Gerrard. Penguin Pr (Penguin Random House). 272 Pages.
The award-winning journalist and coauthor of the Nicci French best-sellers presents a lyrical, humane investigation into dementia that explores the journeys of both patients and their loved ones, exposing misguided protocols that contribute to unnecessary end-of-life pain.

The Long Accomplishment: A Memoir of Struggle and Hope in Matrimony –
Ricky Moody. Henry Holt. 320 Pages.
The award-winning author of The Ice Storm shares a month-by-month account of a harrowing year of his life, marked by his second marriage, depression, addiction, miscarriages, robberies and the deaths of friends. 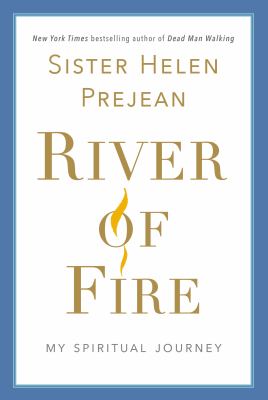 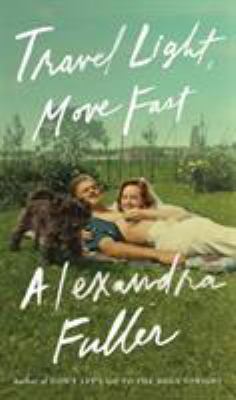 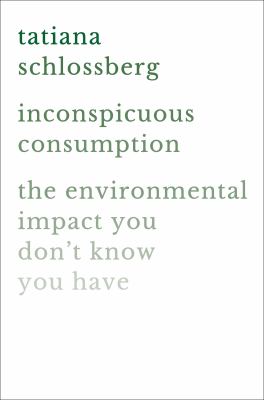 River of Fire: My Spiritual Journey – by Helen Prejean. Random House (Penguin Random House). 320 Pages.
An activist nun known for campaigning to end the death penalty describes her spiritual journey from a person who prayed for God to solve the problems of the world to someone who works to transform social injustices herself.

Travel Light, Move Fast – by Alexandra Fuller. Penguin Pr (Penguin Random House). 240 Pages.
The best-selling author of Don’t Let’s Go to the Dogs Tonight explores how her late father’s service during the Rhodesian War, work as a banana farmer in Zambia and preference of unpredictability over security inspired her life.