Here are some new exciting titles coming in February!  Click on the title to find the book in the catalog and place a hold. 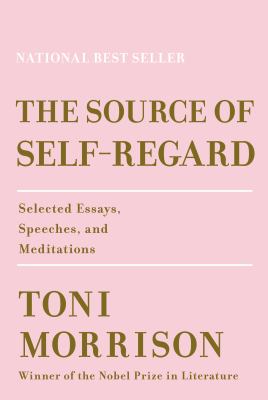 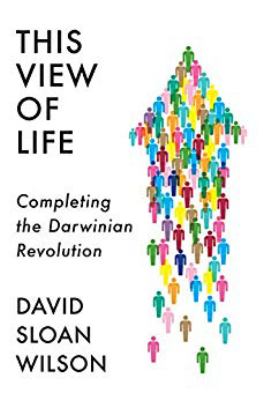 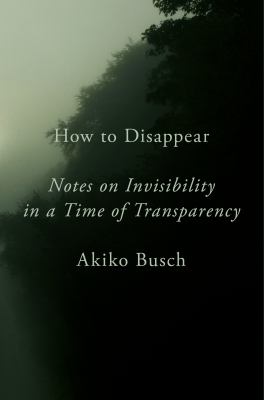 The Source of Self-Regard: Selected Essays, Speeches, and Meditations by Toni Morrison – An anthology of the Nobel Prize-winning writer’s essays, speeches and commentary on society, culture and art includes her powerful prayer for the dead of 9/11, her searching meditation on Martin Luther King, Jr. and her poignant eulogy for James Baldwin.

This View of Life: Completing the Darwinian Revolution by David Sloan Wilson – The distinguished evolutionary biologist and author of Evolution for Everyone builds on decades of research to outline a paradigm-changing new approach to the applications of evolutionary theory in today’s social and cultural institutions.

How to Disappear: Notes on Invisibility in a Time of Transparency by Akiko Busch – The author of Nine Ways to Cross a River explores the idea of invisibility in nature, art and science as part of the search for a more joyful and peaceful way of life in today’s increasingly surveilled and publicity-obsessed world. 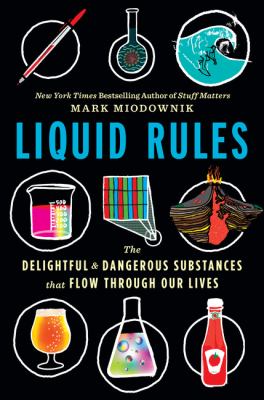 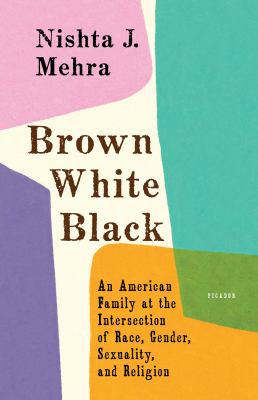 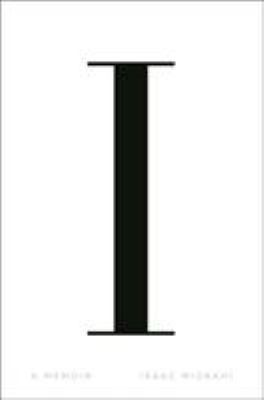 Liquid Rules: The Delightful and Dangerous Substances that Flow Through Our Lives by Mark Miodownik – The New York Times best-selling author of Stuff Matters shows readers the secret lives of liquids: the shadow counterpart of our solid “stuff.”

Brown White Black: An American Family at the Intersection of Race, Gender, Sexuality, and Religion by Nishta J. Mehra – An essay collection by the Blue Jean Gourmet blogger describes how her experiences as an Indian-American, the wife of a white Christian woman and the mother of an adopted black son have been challenged by rigid cultural family norms.

I.M.: A Memoir by Isaac Mizrahi – A memoir by the multifaceted pop culture icon includes coverage of his experiences as a gay youth in a Syrian Jewish Orthodox family, his education at LaGuardia High School for Performing Arts and the making of his documentary, Unzipped.