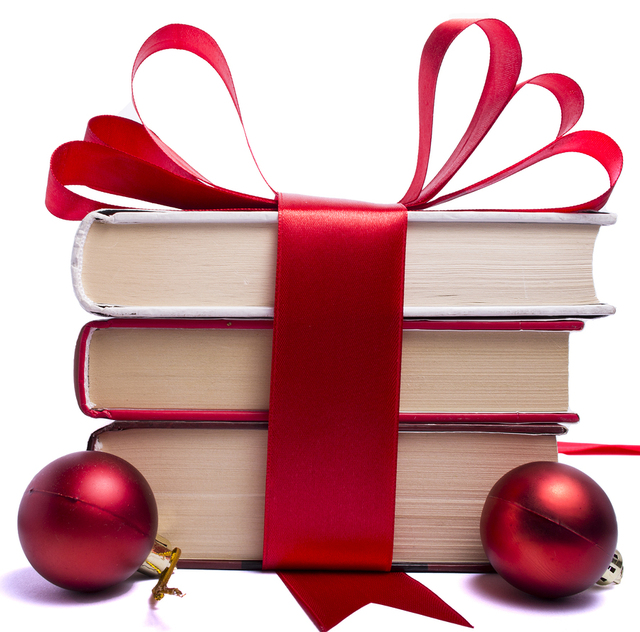 The Lying Game by Ruth Ware

Four girls attending boarding school participate in a sinister game which involves lying to everyone except each other.  However, years later when a body is found, it becomes obvious that someone broke the only rule of the game.

The Day She Disappeared by Christobel Kent

When Beth disappears, everyone says she’s run off with another man.  But her best friend Natalie, doesn’t believe that at all, and proving it just might get her killed. A perfectly paced psychological thriller that keeps you wondering until the end.

Where I Lost Her by T. Greenwood

After heartbreaking infertility and failed adoption attempts, Tess sees a young, half-dressed little girl in the road who disappears into the woods.  But with no other sightings, missing child reports or  witnesses, Tess begins to be doubted by the townspeople and herself.

The Chalk Man by C.J. Tudor

Young Eddie and his friends develop a game using chalk figure codes which leads them to a dismembered body and to the end of their game.  Years later chalk figures are showing up again, and one old friend turns up dead.  Eddie must figure out what happened years ago in order to save himself and the others.

Self-Portrait With Boy by Rachel Lyon

A young female artist accidentally photographs a boy falling to his death—a breathtaking image that could jumpstart her career, but would also devastate her most intimate friendship.

The Book of Essie by Meghan MacLean Weir

Essie is the youngest child on Six for Hicks, a hit reality TV show about her family’s life and fire-and-brimstone religious beliefs.  When Essie winds up pregnant, will she be forced into an arranged-blockbuster-marriage episode? Or will she escape her strange, always-on-display life?

The Good Daughter by Karin Slaughter

Charlotte and Samantha Quinn’s happy, small-town life is torn apart by a horrifying attack which leaves their mother dead, and their family forever shattered.  Twenty-eight years later, another violent act forces them back together, and brings up long lost secrets and questions.

The Child Finder by Rene Denfeld

Five-year-old Madison disappeared while chopping down her family’s Christmas tree.  Three years later, her parents are still desperate to find her and hire a private investigator known as “the Child Finder,” who is their last hope.

The Death of Mrs. Westaway by Ruth Ware

Tarot card reader, Hal, discovers she has been left an inheritance.  She is certain it is a mistake, but is desperate for cash and decides to play along. But once at the family estate with the brooding, mysterious heirs, she wonders if she has made a terrible mistake.

The Third Wife by Lisa Jewell

Adrian Wolfe has been divorced twice and recently lost his newest wife to suicide or so it seems.  As Adrian searches for answers, he discovers his perfect modern life with two amicable divorces and 5 step children who love each other seamlessly may not be as perfect as it appears.