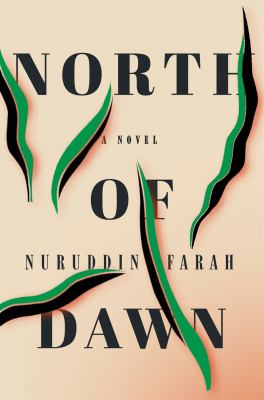 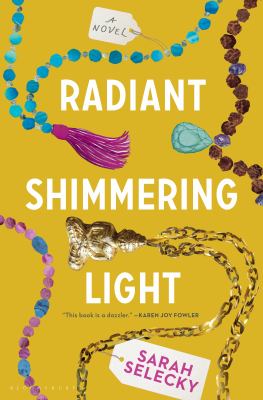 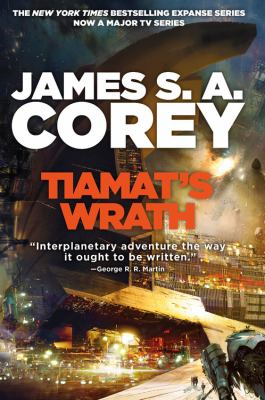 North of Dawn by Nuruddin Farah – A Somalian couple’s tranquil life abroad in Oslo is irrevocably transformed by the arrival of their jihadist son’s widow and children, who respectively retreat into strict religion and hunger for freedoms in a new homeland.

Tiamat’s Wrath by James S. A. Corey – The eighth novel in James S. A. Corey’s New York Times bestselling Expanse series– which is now a major television series.  Thirteen hundred gates have opened to solar systems around the galaxy. But as humanity builds its interstellar empire in the alien ruins, the mysteries and threats grow deeper. 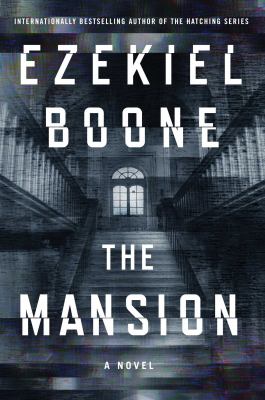 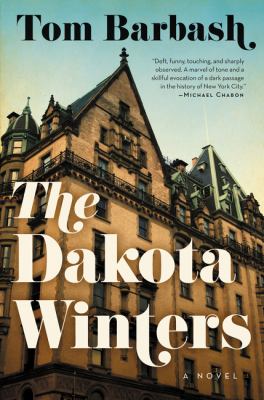 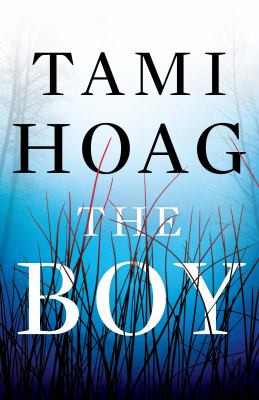 The Mansion by Ezekiel Boone – In this white-knuckle thriller from the internationally bestselling author of The Hatching series, a family moves into a home equipped with the world’s most intelligent, cutting-edge, and intuitive computer ever–but a buried secret leads to terrifying and catastrophic consequences.

The Dakota Winters by Tom Barbash – An evocative and wildly absorbing novel about the Winters, a family living in New York City’s famed Dakota apartment building in the year leading up to John Lennon’s assassination.

The Boy by Tami Hoag – An unfathomable loss or an unthinkable crime? #1 New York Times bestselling author Tami Hoag keeps you guessing in her most harrowing thriller yet. 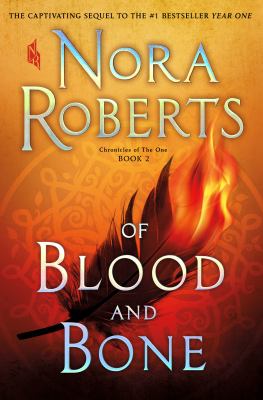 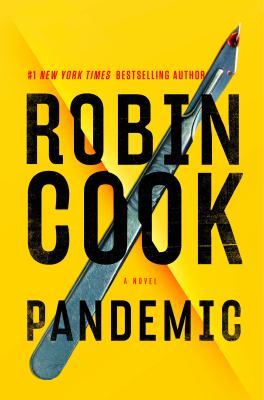 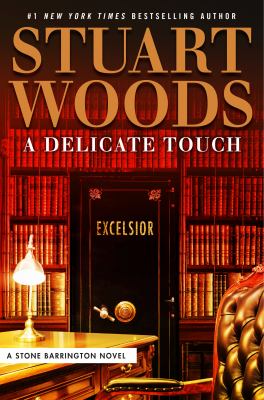 Of Blood and Bone by Nora Roberts – Nora Roberts, the #1 New York Times bestselling author of the epic Year One returns with Of Blood and Bone, a new tale of terror and magick in a brand new world.  They look like an everyday family living an ordinary life. But beyond the edges of this peaceful farm, unimaginable forces of light and dark have been unleashed.