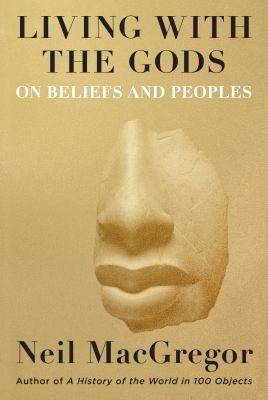 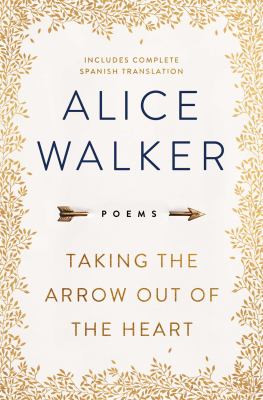 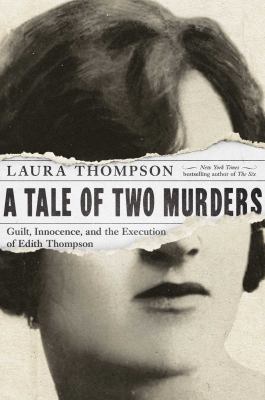 Living with the Gods: On Beliefs and Peoples by Neil MacGregor – An acclaimed art historian explores the connection between faith and society by tracing the paths that different communities took to understand and describe their place in the cosmic order and how these narratives eventually shaped societies.

Taking the Arrow Out of the Heart by Alice Walker – The award-winning author of The Color Purple returns with a collection of nearly 70 works of poetic free verse, presented in both English and Spanish, that focus on issues of love, hope and gratitude in our troubled times.

A Tale of Two Murders: Guilt, Innocence, and the Execution of Edith Thompson by Laura Thompson – Delves into the 1922 case of the Ilford murder, which resulted in the hanging death of the perpetrator, Freddy Bywaters, as well as the victim’s wife, who was guilty only of having a romantic relationship with the suspect. 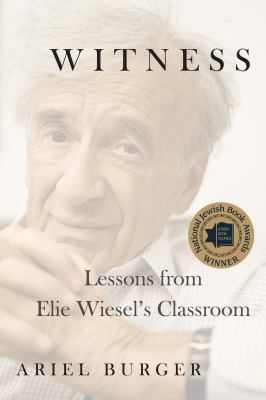 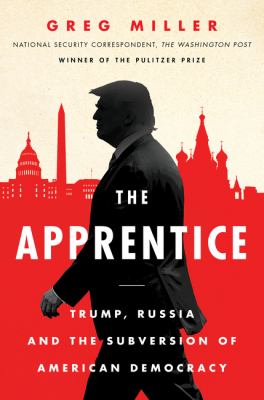 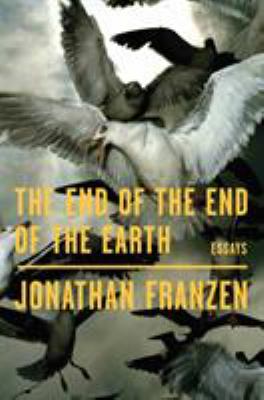 Witness: Lessons from Elie Wiesel’s Classrom by Ariel Burger – A devoted protégé and friend of Elie Wiesel takes readers into the sacred space of Wiesel’s classroom, showing the Holocaust survivor and Nobel Peace Prize recipient not only as an extraordinary human being, but as a master teacher.

The Apprentice: Trump, Russia and the Subversion of American Democracy by Greg Miller – In a book based on hundreds of interviews with those within President Donald Trump’s inner circle, a two-time Pulitzer Prize-winning Washington Post reporter investigates the Kremlin’s covert attempt to help Trump win the presidency, Trump’s allegiance to Vladimir Putin and Robert Mueller’s investigation.

The End of the End of the Earth by Jonathan Franzen – A provocative new essay collection by the award-winning author of Freedom and The Corrections includes an exploration of his complex relationship with his uncle, an assessment of the global seabird crisis and his young adulthood in New York. 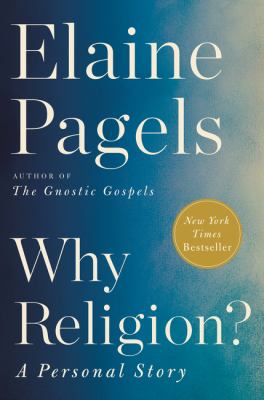 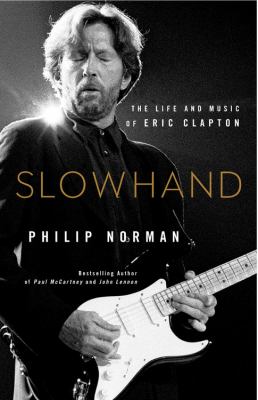 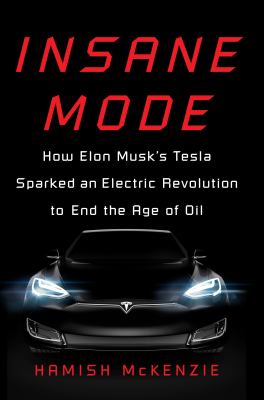 Why Religion? A Personal Story by Elaine Pagels – Why is religion still around in the twenty-first century? Why do so many still believe? And how do various traditions still shape the way people experience everything from sexuality to politics, whether they are religious or not? In Why Religion? Elaine Pagels looks to her own life to help address these questions.

Slowhand: The Life and Music of Eric Clapton – From the bestselling author of Shout!, comes the definitive biography of Eric Clapton, a Rock legend whose life story is as remarkable as his music, which transformed the sound of a generation.

Insane Mode: How Elon Musk’s Tesla Sparked an Electric Revolution to End the Age of Oil by Hamish McKenzie – Hamish McKenzie tells how a Silicon Valley start-up’s wild dream came true. Tesla is a car company that stood up against  not only the might of the government-backed Detroit car manufacturers, but also the massive power of Big Oil and its benefactors, the infamous Koch brothers.