This month we cover a wide variety of non-fiction, from 1000 books to read before you die (a daunting but worthwhile task!), to feminism, to mental illness, to Stephen Hawking.  Plunge in, and if you find a title that interests you, go ahead and click on the title – it’s that easy! 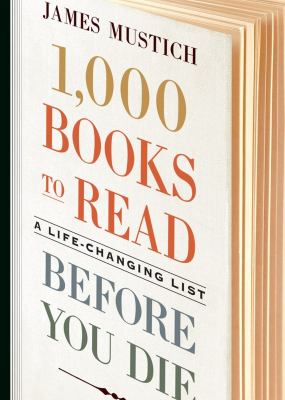 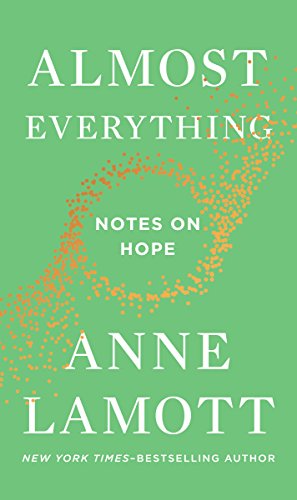 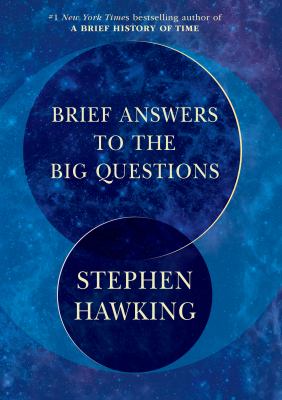 1,000 Books to Read Before You Die by James Mustich – A celebration of the reading life by the co-founder of the acclaimed A Common Reader presents a cross-genre, historically representative compendium of 1,000 forefront works of literature, complemented by essays on each book’s particular relevance.

Almost Everything: Notes on Hope by Anne Lamott – The New York Times best-selling author of Hallelujah Anyway presents an inspirational guide to the role of hope in everyday life and explores essential truths about how to overcome burnout and suffering by deliberately choosing joy.

Brief Answers to the Big Questions by Stephen Hawking – The world-famous cosmologist and #1 best-selling author of A Brief History of Time leaves us with his final thoughts on the universe’s biggest questions in a posthumous work. 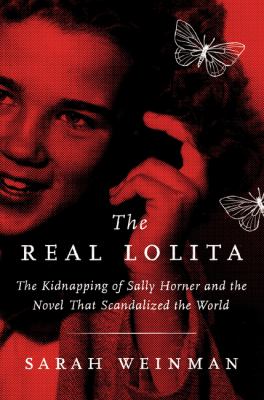 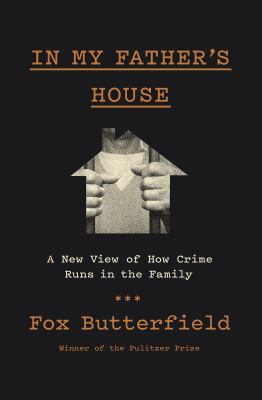 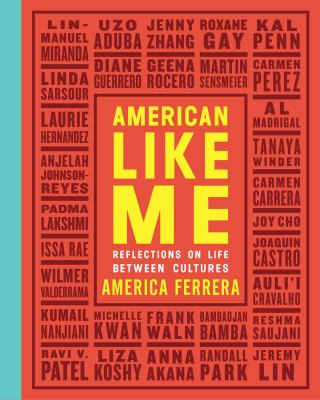 The Real Lolita: The Kidnapping of Sally Horner and the Novel That Scandalized the World by Sarah Weinman – A gripping true-crime investigation of the 1948 abduction of Sally Horner details the crime itself and how it inspired Vladimir Nabokov’s classic novel, Lolita.

In My Father’s House: A New View of How Crimes Runs in the Family by Fox Butterfield – A Pulitzer-Prize-winning New York Times journalist follows a family in Oregon, the Bogles, with a generations-spanning history of criminal behavior, aiming to debunk long-held stereotypes about race and crime and using these insights to highlight new efforts at reform.

American Like Me: Reflections on Life Between Cultures – From an award-winning actress and political activist (America Ferrera) comes a vibrant and varied collection of first person accounts from prominent figures—including Lin-Manuel Miranda, Issa Rae, Kumail Nanjiani, Roxane Gay and many more—about the experience of growing up between cultures. 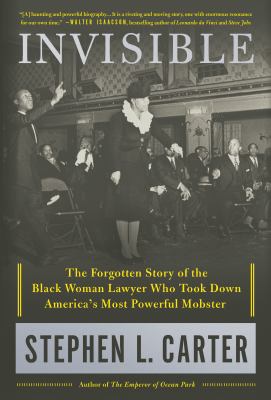 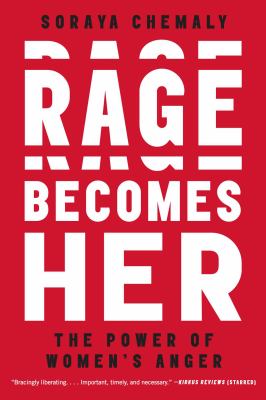 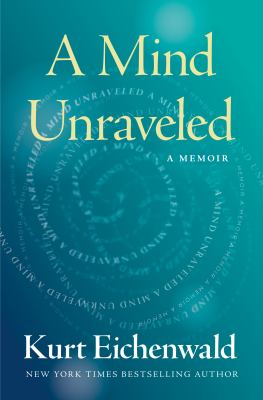 Invisible: The Forgotten Story of the Black Woman Lawyer Who Took Down America’s Most Powerful Mobster by Stephen L. Carter – The best-selling author of The Emperor of Ocean Park traces the story of his grandmother, an African-American attorney who, in spite of period barriers, devised the strategy that sent mafia chieftain Lucky Luciano to prison in the 1930s.

Rage Becomes Her: The Power of Women’s Anger by Soraya Chemaly – The director of the Women’s Media Center Speech Project urges 21st-century women to embrace their anger and harness it as a tool for lasting personal and societal change.

A Mind Unraveled: A Memoir by Kurt Eichenwald – The New York Times best-selling author of The Informant traces the decades he spent fighting and hiding the symptoms of epilepsy, a battle involving severe depression, and medical mistakes before a dedicated neurologist helped him to survive and thrive.