Last year I read my first ever book by Neil Gaiman (I KNOW.) (American Gods).  So 2017, for me, was sort of The Year of Gaiman and I spent it getting my hands on as much of his work as I could.  I picked out a few of my top Gaiman reads for the year and gave them one spot on my list (the rules are pretty liberal around here).  I did the same for another author I happened to discover this year, Jason Reynolds.  Again, as soon as I read my first book by Reynolds I immediately went after more.  Playing catch-up is SUPER fun when you don’t have to wait around for an author to put out more stuff for you to read.  The rest is, as per me, a little bit of everything.  Happy New Year and Happy Reading!

1.) Favorites by Neil Gaiman (The Ocean at the End of the Lane, The Graveyard Book, Neverwhere)

2.) Favorites by Jason Reynolds (Ghost- Track Series #1, When I Was the Greatest, All American Boys)

3.) A Gentleman in Moscow by Amor Towles 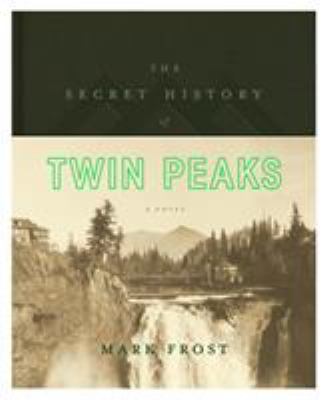 5.) The Secret History of Twin Peaks by Mark Frost

6.) The Missing Ones by Patricia Gibney

7.) Braving the Wilderness by Brené Brown

8.) The Master and Margarita by Mikhail Bulgakov

10.) The Story of the Lost Child by Elena Ferrante (The Neapolitan Novels)